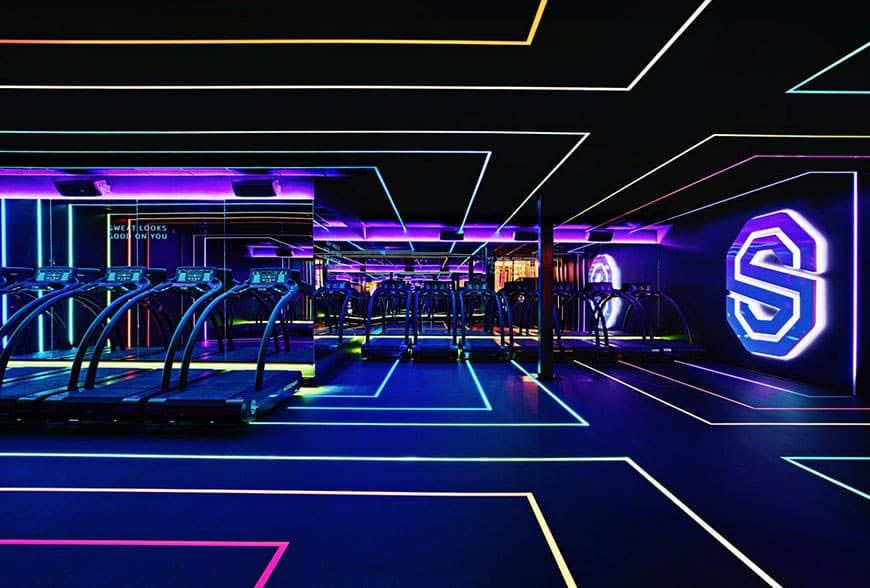 On the first of July 2020 a new Saints & Stars opened in Amsterdam South. This gym is developed in such a way that the most intense workout is possible and as Saints and Stars themselves say:

"As much a workout as a complete mindshift. Our high-intensity cardio workout utilizes all the tools of the bootcamp trade to help you slim down and buff up. Because when you throw enough fitness fanatics into a room and give them a charismatic leader – well, that’s when magic happens."

This "second Next Level Gym" is located in a monumental church at Gerrit van der Veenstraat 38 in Amsterdam. In this church, there is enough space to create a "nightclub feeling" during the workout. The upbeat vibe in combination with our dynamic DiGi lighting makes you almost doubt if you're truly in a gym or a nightclub!

First Impression is the developer behind this next-level experience for athletes. InventDesign started their collaboration with First Impression with the interactive LED lighting for both the first Saints & Stars gym and now the second branch.

InventDesign has been responsible end-to-end for the realization of the nightclub feeling; from delivery, and installation, to complete and detailed programming

To create the nightclub feeling in this next-level gym we used our high-end RGBW (2700K) DiGi strip. This is installed on the ceiling, the walls and in the floor of the basement. This DiGi led strip is also used in the ground floor on the ceiling and in the mirrors “as well as a providing ceiling feature in the personal training and fitness rooms.”)

The DiGi led strip is fully controlled by the DiGidot system through PxLNet Nodes and RX cards. The programming is done with MADRIX software. 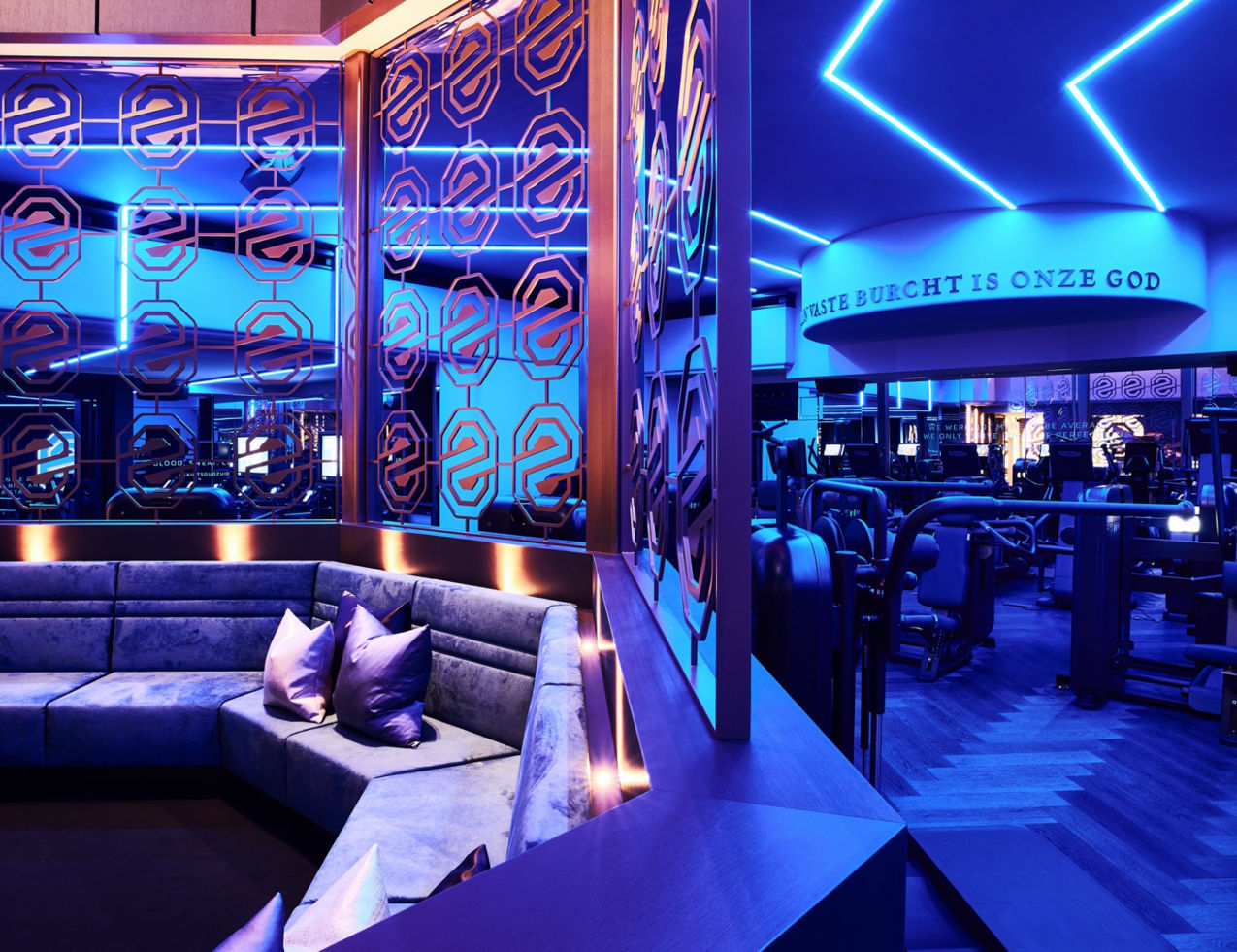