Aluminum Profile Half Round Profile cover Half round 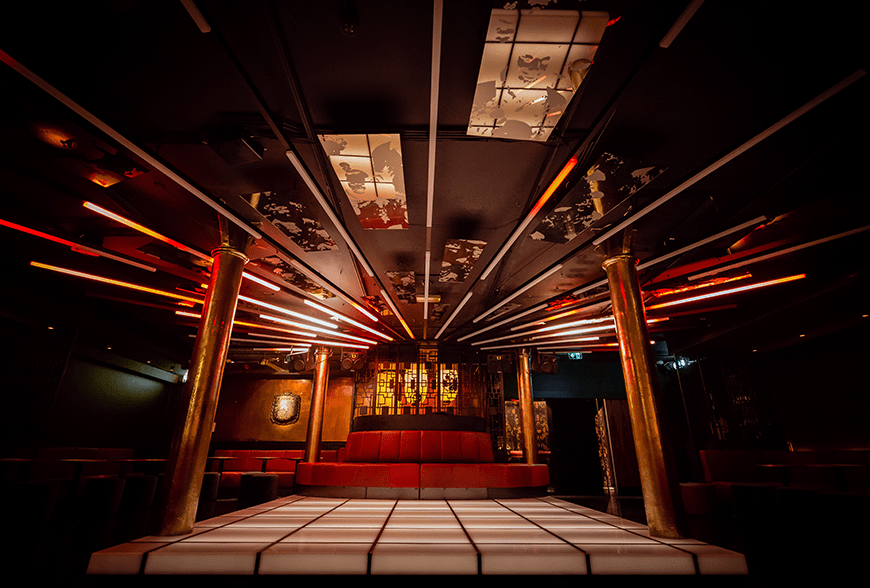 For the 15th anniversary of the club Jimmy Woo, which is known for its impressive light experience, an interactive LED installation was placed above the dance area. The installation is designed by OOOH studio and V3RS and produced by InventDesign.

A light installation that encourages dancing in the club, that was the demand of restaurateur and club owner Casper Reinders. To realize this, sensors that can measure heat, movement and sound have been used. Because of this data it is possible to have the light respond to the activities on the dance floor.

The light installation has the shape of a Chinese 'hand fan'. Hand fans were originally used to seduce or to give a secret message. The way the fan was held, folded and moved indicated the person’s circumstances. The meaning and shape of this traditional Chinese item fits perfectly with the interior of the club. The fan unfolds from the DJ booth to the dance floor. The mirrors that have been placed between the light beams are inspired by the Terracotta army of Emperor Qin. The army can only to be found when you take time to look for it.

The DiGi LED Strips RGBWW have been used for the fan. These provide an extra nice warm colour. The power supply for these strips consists of Meanwell PSU 24V’s and DC-DC Converters. The controller we used for this project is the DiGidot C4 Live.

We also used the DiGi LED Strips RGBWW to illuminate the benches next to the dance floor. For this, the Aluminum Profiles Half Round have been used in combination with the Profile Covers Half Round. This lighting uses the same power supply and controller as the fan above the dance floor.

The result is a spectacular light installation that interacts with the partying audience. 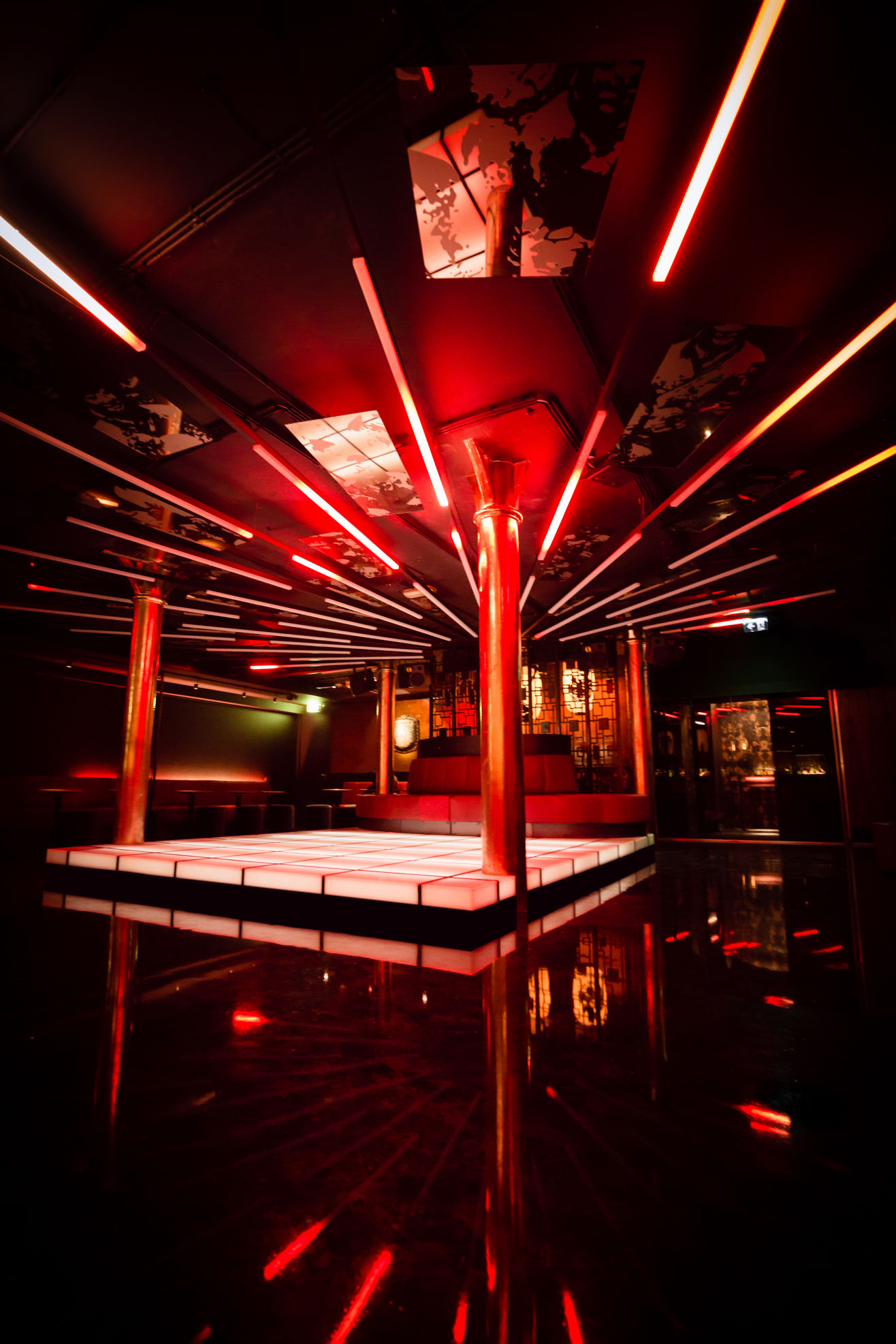 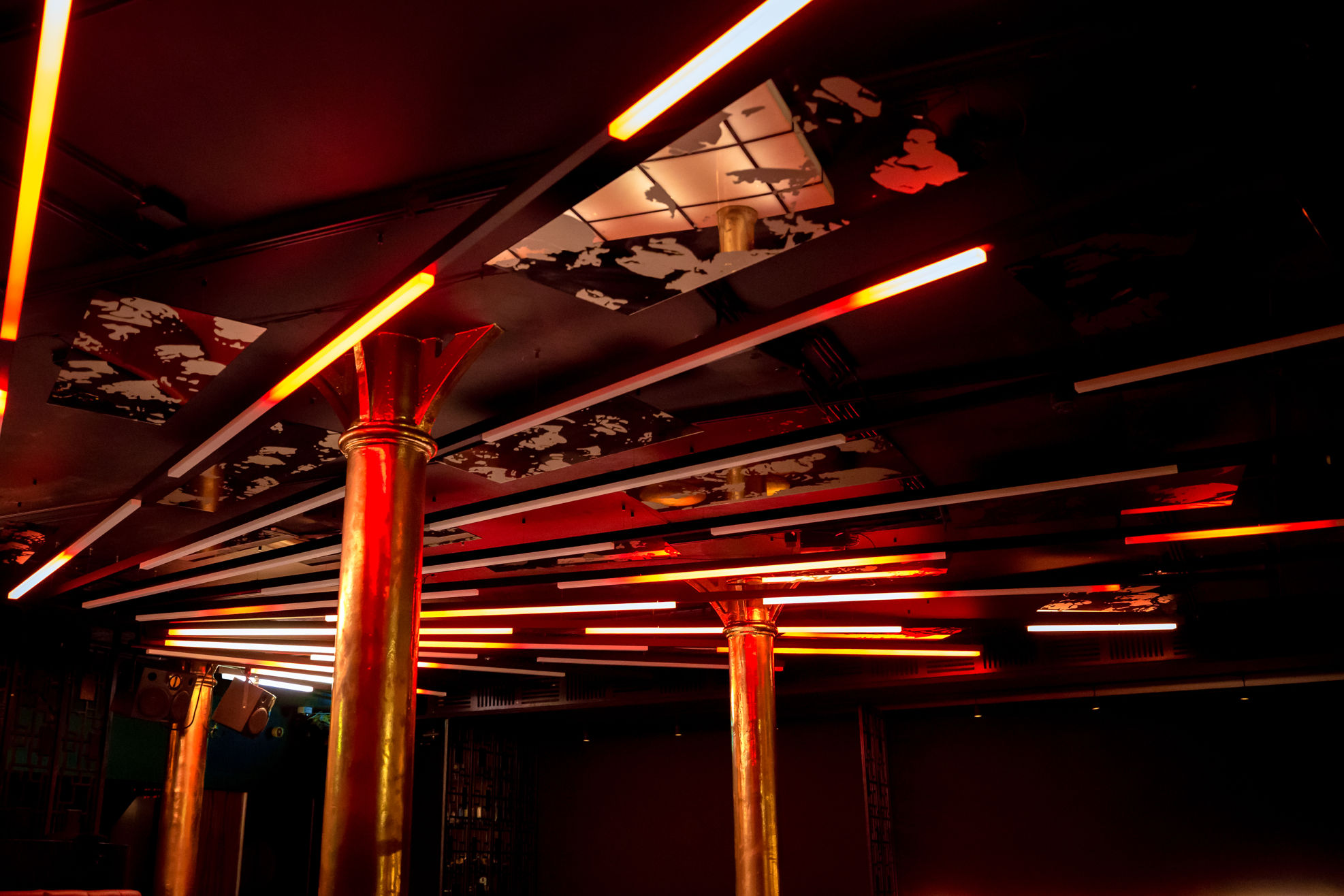 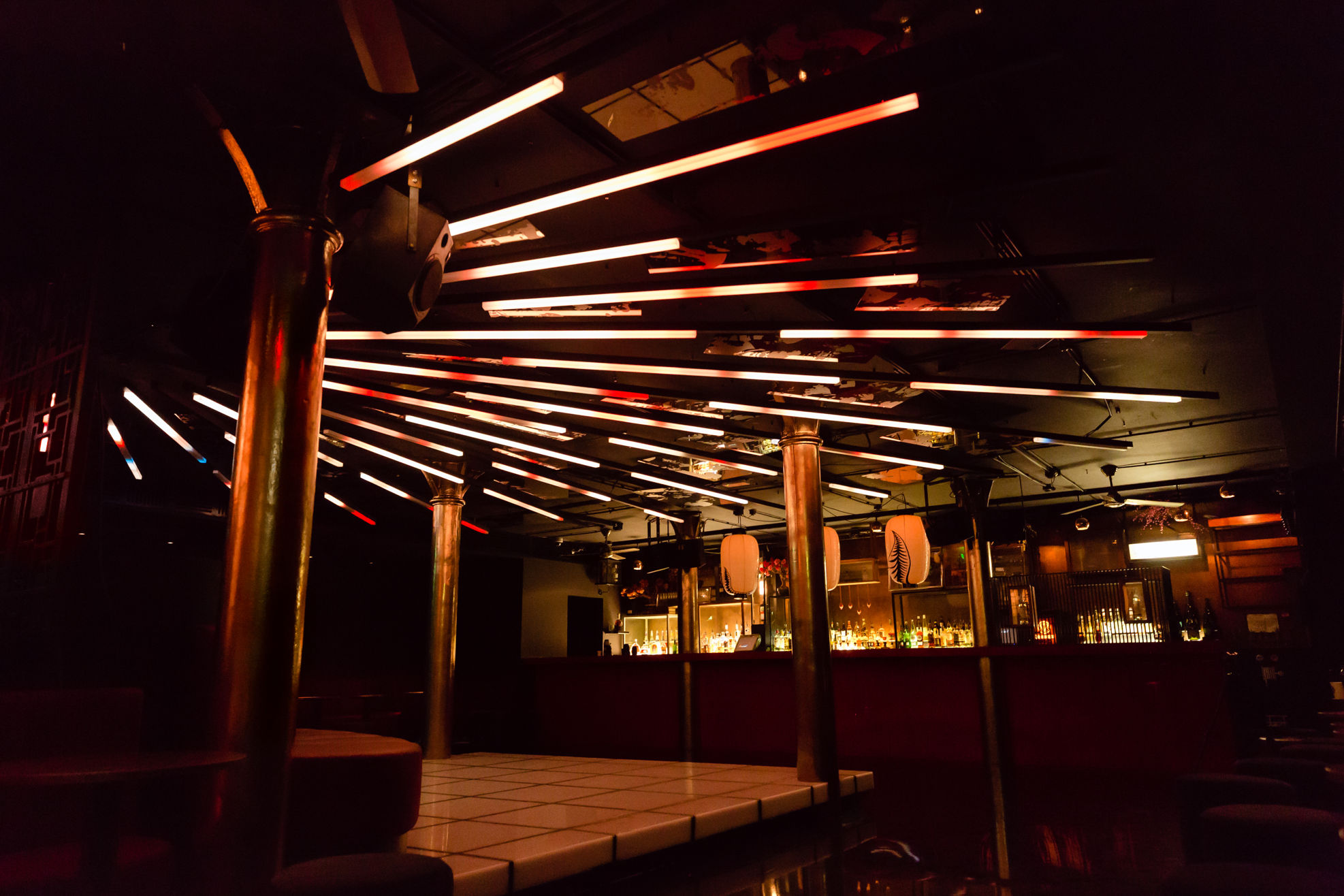