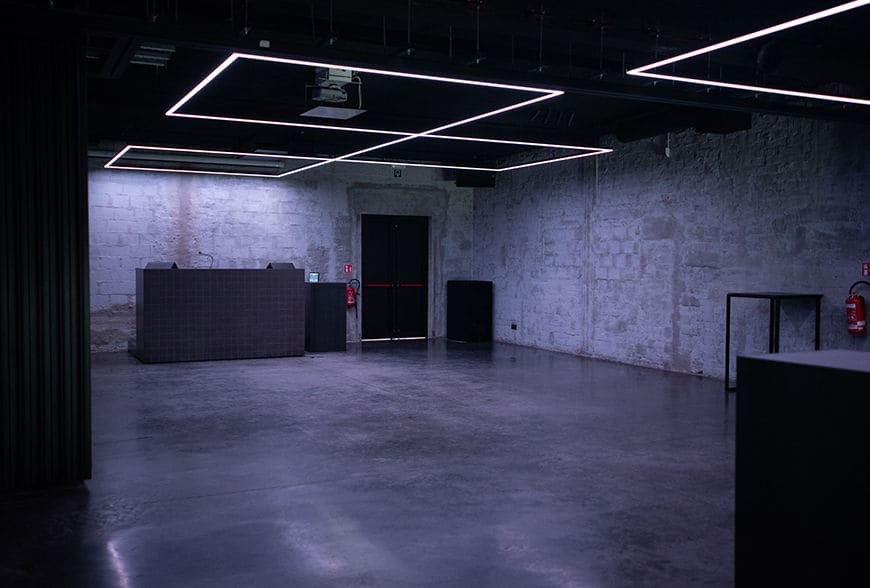 Club ZWARTWIT opens its doors for the alternative music culture in the Belgian city of Ghent.

But Club ZWARTWIT wants to be more than just a club, the multifunctional location must offer more than just a place where music is played. In addition to the club, a restaurant also opened. Club ZWARTWIT distinguishes itself by combining a restaurant and a club. It is also suitable for business meetings, congresses, seminars or private events. The goal in designing Club ZWARTWIT was to create a space that looked good both during the day and at night. Manager Tim Synaeve says that he has the confidence to have succeeded in this.

In collaboration with MTM Group InventDesign installed the LED lighting that also contributes to the multifunctional function of Club ZWARTWIT. It is designed by Light Designer Bart Van de Vyver  from LIGHTLAB.

For restaurant ZWART we have installed a total of 75 meters of LED Strip RGBW, these strips are powered by the Meanwell PSUs and controlled by several DMX controllers.

In club WIT it was decided to install a 90 meter DiGi LED RGBWW HR 24V 5m Strip, so that a special atmosphere can be created. The lighting is controlled by three DiGidot C4 Live controllers. 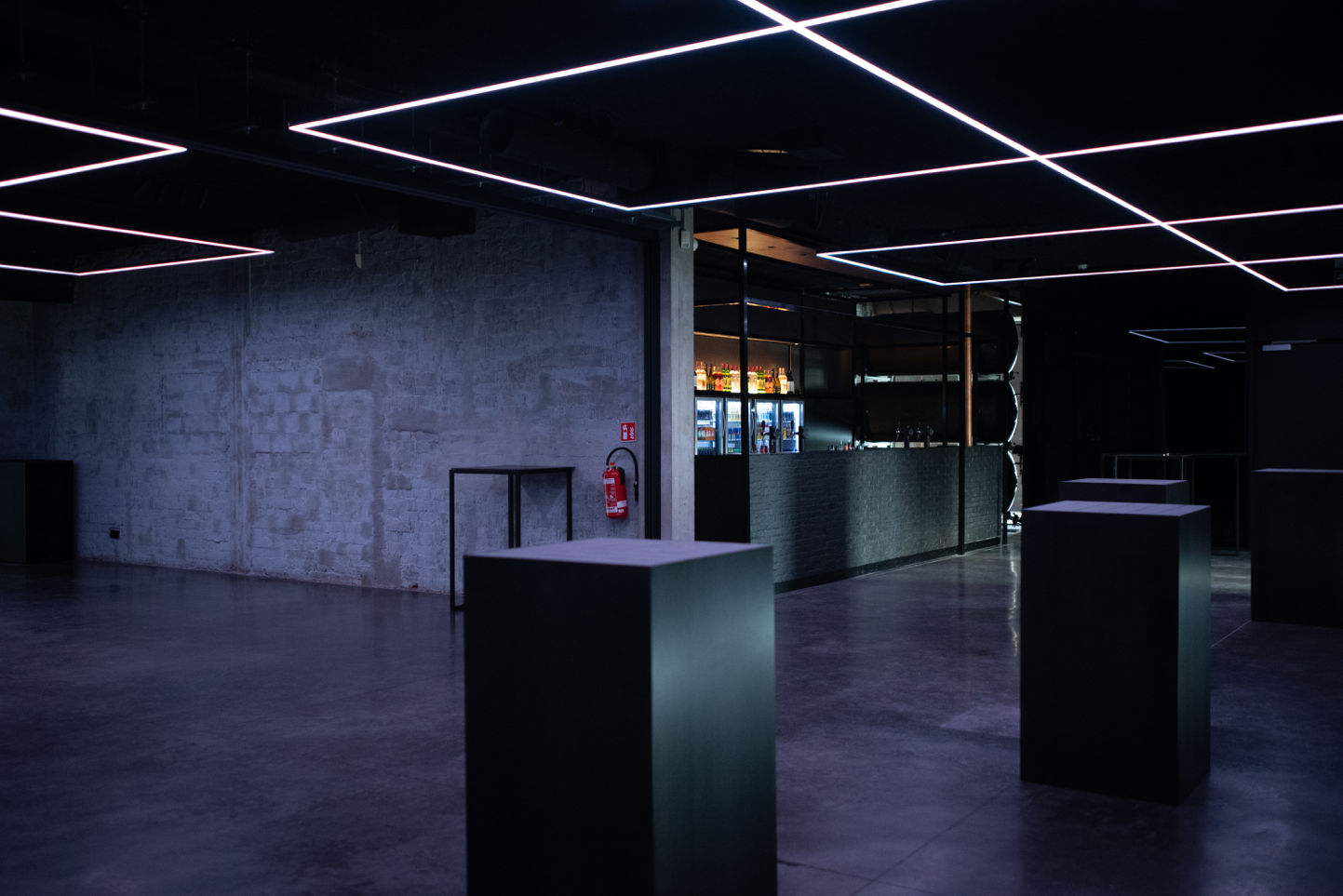 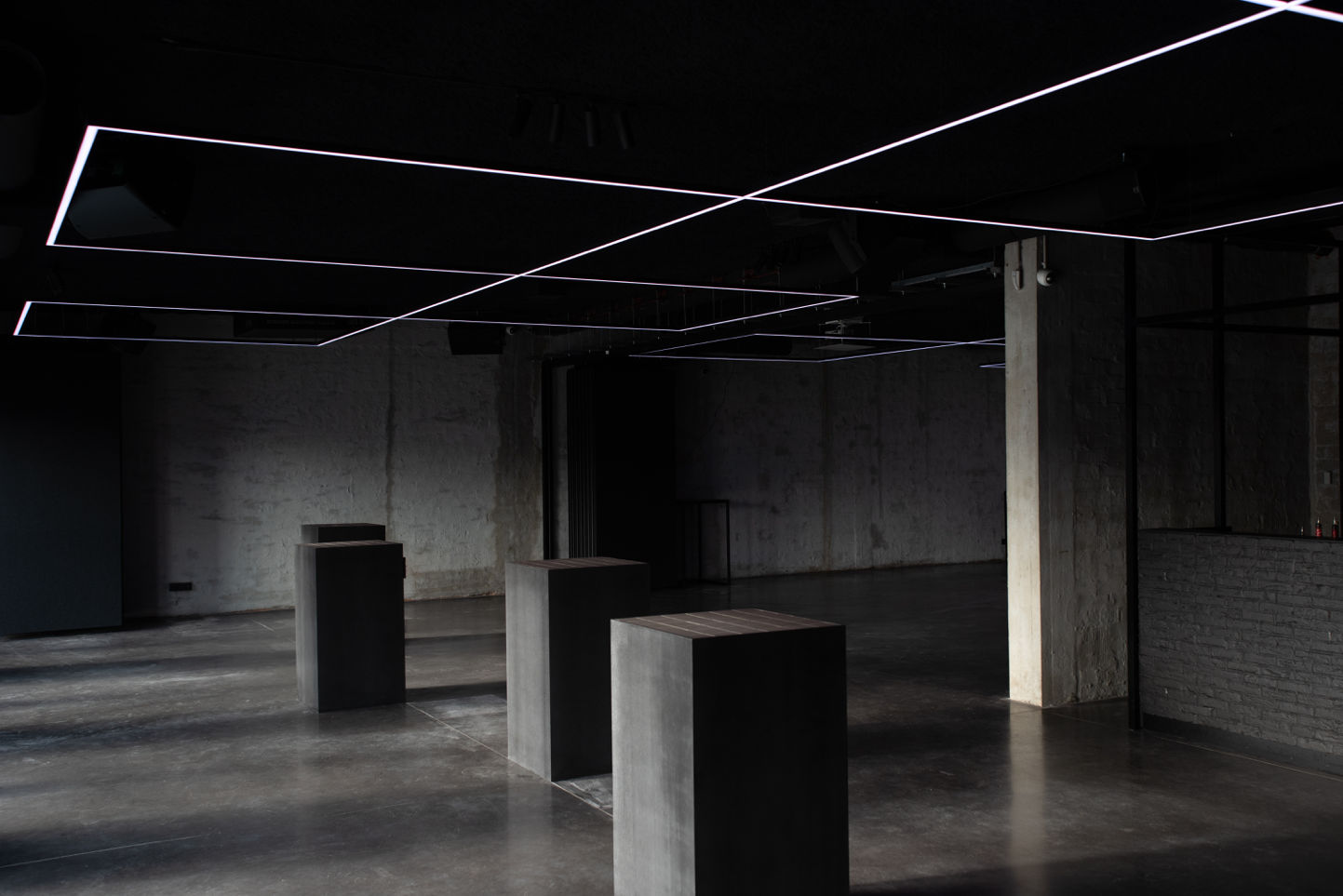 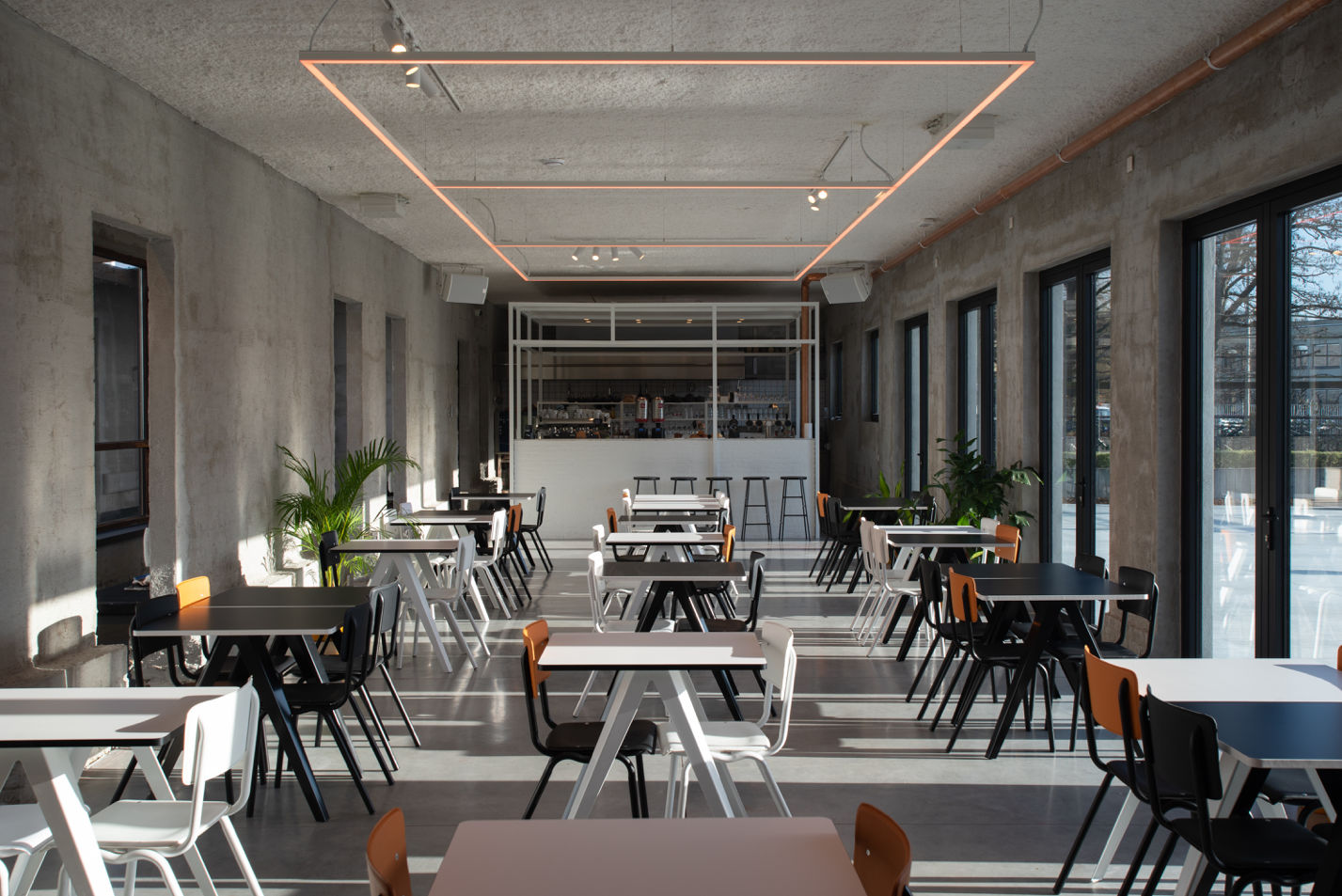